Skip Navigation
You are here: Home » Alcohol Info » Stages of alcohol use » Experimentation 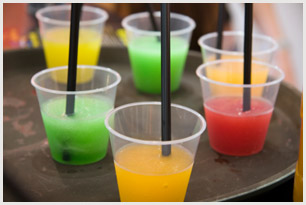 Early experimentation refers to a person’s first few experiences of alcohol, no matter what age this happens at. On the map this is shown as a T-junction.

This stage is a significant one for a number of reasons. First, memories are laid down in the brain, associating alcohol with its effects. If these are good memories – if, for instance, the person gets strong feelings of euphoria or good humour or togetherness with friends – the memory will remain in the person’s memory-bank. Even if, at a later stage, the drinking causes problems, these memories can drive the person to drink alcohol again and again (Vernon Johnson, William Glasser).

Secondly, research has shown that if a person starts to drink alcohol in the early teenage years, they will be more likely to run into alcohol problems in later life (Ann Hope). Conversely, postponing Stage 2 to later years can help to reduce the likelihood of alcohol problems later.

Thirdly, starting to drink alcohol in the early teenage years can impair both physical and emotional development. A teenager has spurts of physical growth in their body, while adolescence is also a time for huge development mentally, emotionally and psychologically. If alcohol becomes a “crutch” during adolescence, it can impair that development.