Skip Navigation
You are here: Home » Alcohol Info » About alcohol » How alcohol affects the body

How alcohol affects the body 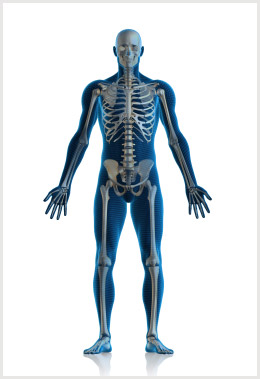 The Route of Alcohol through the Body

Alcohol travels through the body from the mouth, to the stomach, into the circulatory system, the brain, kidneys, lungs, and liver. As alcohol is consumed and absorbed, the following may occur:

More info on effects of alcohol on brain.

Anderson, P. & Baumberg, B. (2006) Alcohol in Europe, A Public Health Perspective. A Report for the European Commission.