Skip Navigation
You are here: Home » 2022 update on MDMA

Get the facts and reduce the harms

MDMA is the shortened chemical name for the synthetic psychoactive drug 3,4-methylenedioxymethamphetamine, also known as 'ecstasy'. It is one of the most commonly used substances in Ireland and is associated with the night-time economy and party settings. .

MDMA strength/potency is increasing throughout Europe

MDMA products and drug markets can vary and both high-dose MDMA and adulterated products have been a concern for some time. There have been rising numbers of MDMA-related hospital admissions and deaths in some countries.The latest drug-related death data for Ireland shows that 14 deaths occurred as a result of MDMA use in 2017 with a total of 89 deaths occurring between the period of 2008 -2017.

What do we know about high strength products?

Results from ‘back of house’ drug testing at Electric Picnic 2022

For the first time in Ireland, the HSE accessed drugs through surrender bins at Electric Picnic in September 2022 and confirmed that high strength products are also a concern in Ireland. This is the first time we can confirm the amount of MDMA is in products.

In November 2021 the MANDRAKE service in Manchester found the world’s strongest MDMA pill on record which contained 477 of pure MDMA in 'Blue Punisher' pills. This is 4-5 times the average adult dose and even half of this pill would have been risky. Other examples by MANDRAKE in December found pills containing 373 mg of pure MDMA such as the Orange “Mybrand Skull”. 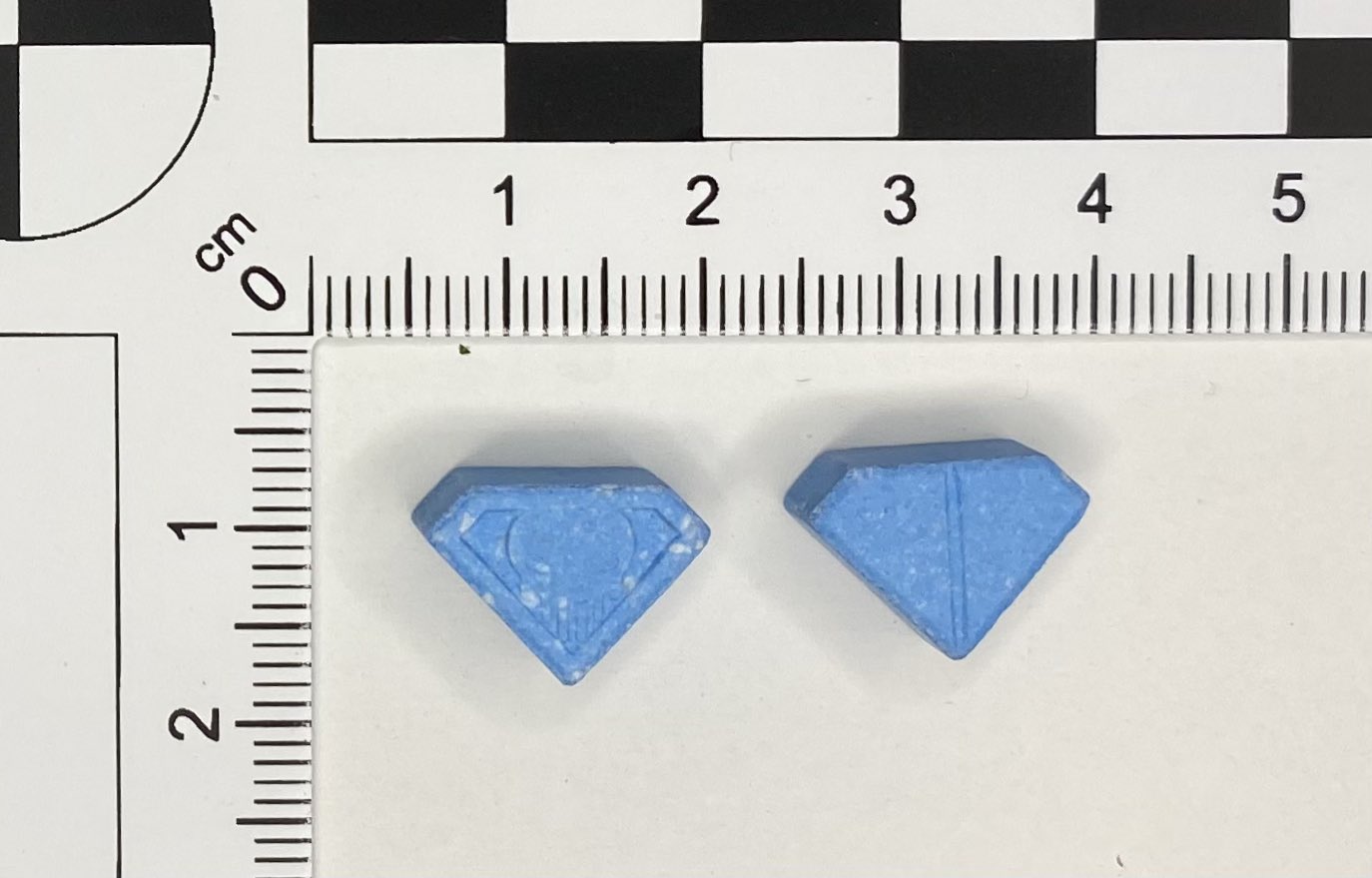 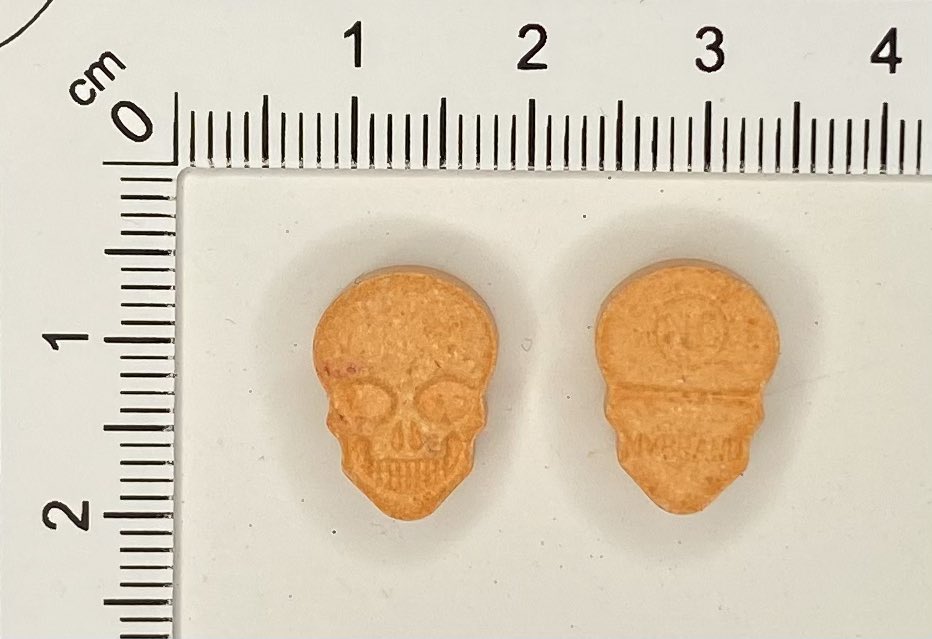 Cathinones in MDMA - the latest concern

Although high strength MDMA products is one of the main concerns at present, the most recent UK drug checking data shows that unknown or new contents are emerging in MDMA powder, pill and crystal products. The Loop UK have found new substances across a range of products and also identified identical pills containing different substances. A number of alerts were issued by The Loop UK in 2021 in relation to MDMA containing 3-Methylmethcathinone (3-MMC), 4-Chloromethcathinone (4-CMC) and Eutylone.

We are concerned that people may unknowingly buy a cathinone such as 4 CMC which could be sold to them as MDMA pills/powders/crystals or cocaine. At Electric Picnic, we found a large amount of 3-CMC in white cyrstals.

While it’s safer not to use stimulant type drugs at all, be in the know if you do: