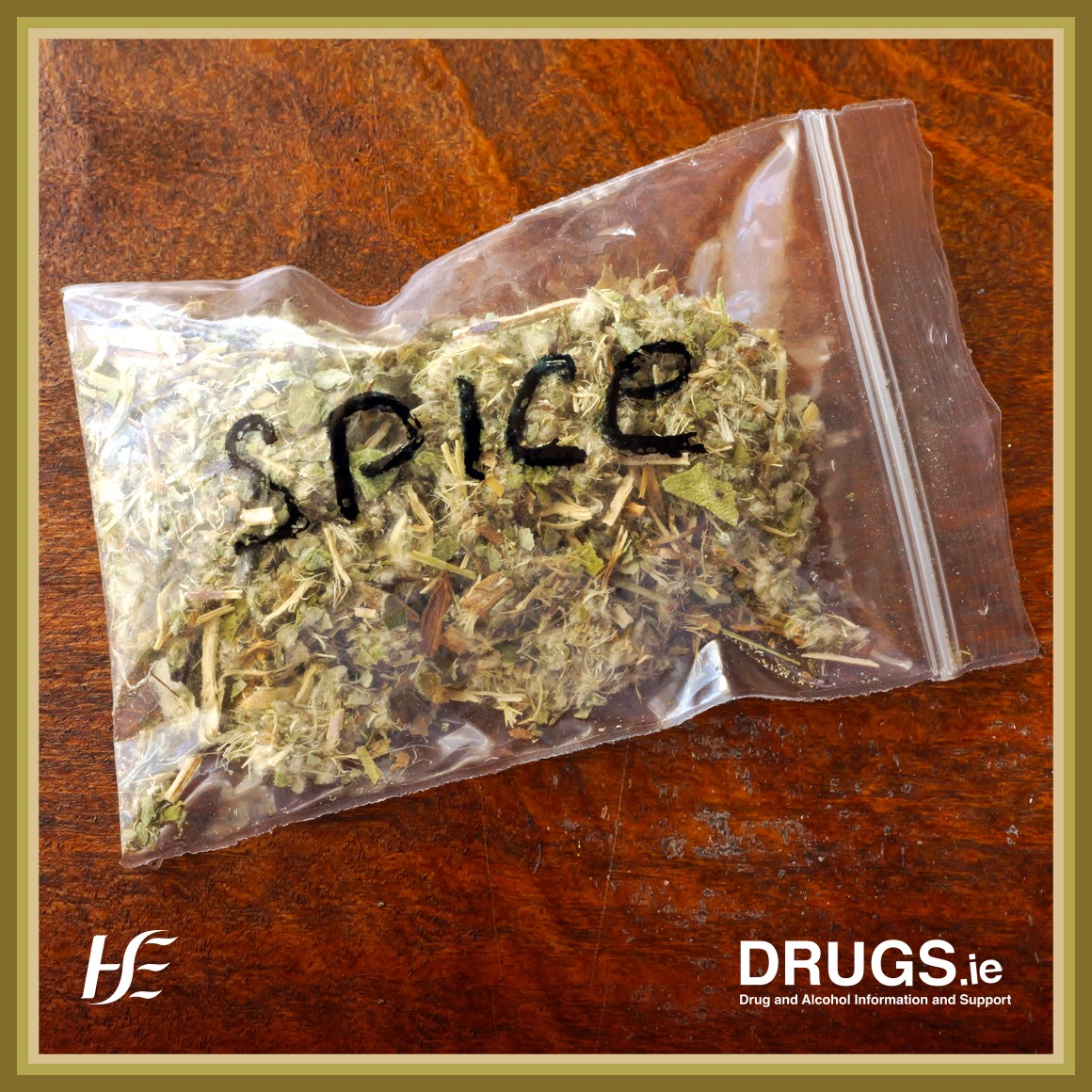 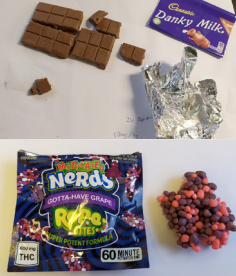 Information provided by frontline services is important and can help to quickly identify trends of concern that may require monitoring at a national level. To improve information gathering in this area, the HSE National Social Inclusion Office and National Voluntary Drug and Alcohol Sector (NVDAS) will collaborate to improve drug monitoring and emerging drug trend responses in Ireland on an on-going basis.

The aim of the ‘Cannabinoid Drug Market Survey’ was to identify if services currently have concerns regarding cannabinoid products available on the Irish market based on reports from their service user populations.When reading the below findings, it is important to remember that this feedback is from service providers in relation to their experiences and it may not represent all trends or other user groups nationally. These findings are also not supported by analytical drug confirmation.

A series of questions were asked in relation to:

Types of cannabinoids reported by services

Of those reporting that service users became unwell following cannabinoid use:

When asked what products led to service users having a negative reaction,  8 services stated 'weed',  3 reported 'edibles',  2 reported 'synthetic cannabinoids' and in 3 cases other substances were referenced as part of a polydrug pattern (nitrous oxide, cocaine and benzodiazepines).

When asked about synthetic cannabinoids and if services felt that they may appear without service users knowledge at the point of purchase, different views were expressed, some had concern about this trend whereas others felt that their service users were aware of what they were purchasing:

When asked about the profile of the user group choosing to use synthetic cannabinoids, 7 services felt that use was associated with younger service user groups

Of the 18 services who responded to questions on the use of synthetic cannabinoids:

Unknown contents and the strength of products are key issues raised in this survey by service providers which shows the need to identify the types of products being consumed and which products could lead to adverse health reactions.

Nearly three quarter of services reported significant negative health outcomes among their service user populations. Of these, all reported significant mental health issues with half reporting behaviour issues such as violence. At point of care, it is important to identify if a person presenting to hospital has been exposed to a new psychoactive substance and which one it is if this information is available.

The majority of services reported that synthetic cannabinoids were being used by younger populations which correlated with price and availability. This area requires further review among services and young people to monitor the possible re-emergence of new psychoactive substances among younger age profiles.

The findings from this survey show emerging concern in some areas and the need for analytical drug monitoring to identify the presence of synthetic cannabinoids. Further, the area of new psychoactive substances and young people requires further consideration and research in Ireland.