Skip Navigation
You are here: Home » News » The Changing Nature of the Benzodiazepine Market 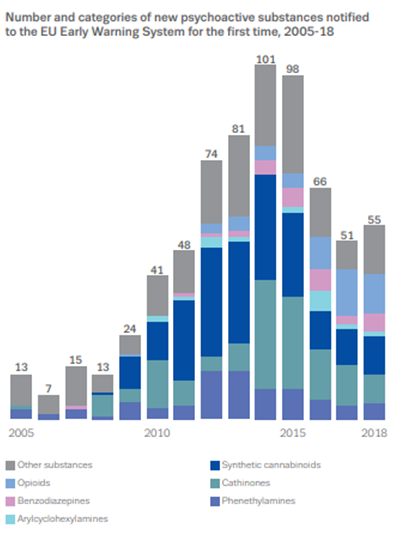 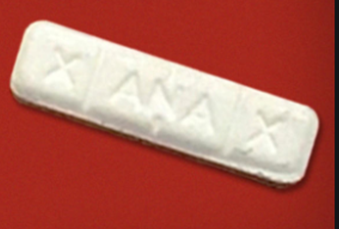 This notice raised awareness of the changing market and in particular to ‘Nike’ branded tablets that were analysed and found to contain Alprazolam and Tramadol.

This market is constantly evolving and new substances are emerging onto the scene on a regular basis. Services should keep informed of trends and continue to link in with drugs.ie for up to date development and links to reports