Ahead of exam season, Dr Jeffrey Timoney from the HSE National Drug Treatment Centre has developed information aimed at third-level students to raise awareness about the risks associated with misusing prescription medication to study.

When used to help with performance, these drugs are often called ‘Study Drugs’, ‘Smart Drugs’, ‘Nootropics’ or ‘Cognitive Enhancers’. 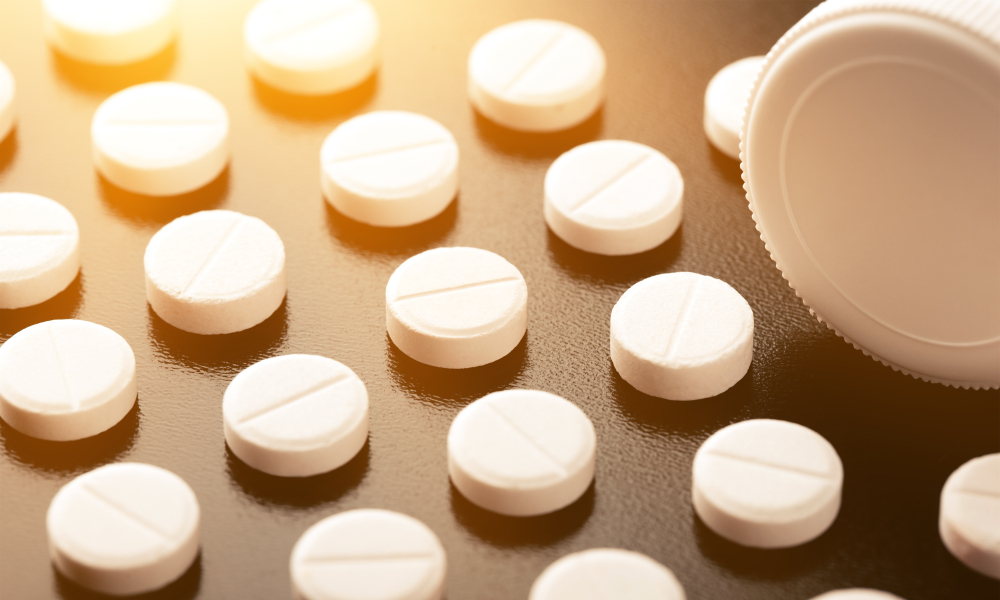 The term ‘smart drug’, ‘study drug’, ‘nootropic’ or ‘cognitive enhancer’ normally refers to a particular group of drugs often used for their ability (or in many cases perceived ability) to increase various cognitive abilities such as memory, concentration, planning or the more general ability to complete certain mental tasks.

They are often used by college students, tech workers or even secondary school students who believe they aid their memory and concentration, thus allowing them to achieve greater success in exams, complete more assignments, or just stay awake during periods of sleep deprivation and/or reduced sleep.

In today’s competitive society, people often find themselves with far more to do than the energy or concentration to do it.

With exams or assignment deadlines looming, people can find themselves feeling that in order to achieve their goals, pharmacological help is needed.

What are the drugs?

The drugs students often used can be generally divided into 3 groups: the ADHD drugs, the Eugaroics and Nootropic Supplements.

These drugs, while increasing concentration and wakefulness often have very severe side effects such as headache, sleep disturbance, nausea, nervousness and dry mouth. More severe side effects include hypertension (high blood pressure), hallucinations (hearing voices and seeing things that aren’t there as well as thoughts of suicide.

Methylphenidate, Dextromethamphetamine and the amphetamines are all central nervous system (CNS) stimulant drugs and can therefore severely disrupt sleep.

Good sleep has been proven to be a far greater aid for exam performance than any stimulant drug so are best avoided for this reason alone.

During sleep, memory consolidation takes place – what this means is that newly acquired information (short term memory) becomes written into the long term memory bank of your brain to be recalled later ie. in an exam.

Many studies have shown time after time that any increase in concentration to be gained using these drugs, is going to be greatly offset by the sleep disturbance they are likely to cause.

Atomoxatine does not improve concentration as much as the stimulants and can take up to 4 weeks to work and so does not tend to be used as a study/smart drug.

Modafanil, often sold as Provigil or Modvigil is a much newer drug than the ADHD drugs described above. Because of this much is not known about its long term use.
It is a medication used to treat narcolepsy (a condition where a person suddenly and often dangerously falls asleep involuntarily during waking hours) and Obstructive Sleep Apnoea (a condition characterized by excessive daytime sleepiness caused by disruptions to breathing during sleep).

It is thought to work primarily by increasing levels of two neurotransmitters, noradrenaline and dopamine, in the brain.

Common side effects include headache, nausea, irritability, insomnia and anxiety.

While currently it seems like modafanil has less abuse potential than stimulant drugs, there have been cases of mania, aggression and hallucinations likely triggered by modafinil use. As it is still a very new drug, there isn’t enough long term safety data on modafanil for it to be used unless prescribed by a doctor.

The past few years have seen a dramatic increase in the use of Nootropic ‘blends’ or ‘stacks’ mainly available online. While marketed mainly as supplements as opposed to drugs, these substances purport to increase memory, concentration, creativity, amongst many other claims. The main issue with these substances is that there is little to no long term safety data on any of these supplements.

Of course, whether these substances actually do anything beyond placebo is very much debated also. The most popular of these supplements would include CILTEP and Alpha Brain.

Other drugs that effect cognition

Caffeine is probably the oldest nootropic of them all. It belongs to a family of compounds called the xanthines and is the most widely consumed psychoactive drug in the world. It is mainly consumed by drinking tea leaves or the fruit(bean) of the coffee plant.
Short term effects include increased alertness, increased energy, anxiety, palpitations and insomnia.
Its beneficial effects on cognition have been long known, but come at the cost of sleep disturbance.
It is also found in high concentration in ‘Energy Drinks’ (Red Bull, Monster) and of course, caffeine tablets.

Nicotine (the active drug in tobacco) also has cognition enhancing effects causing very mild increases in learning ability and memory. Of course, nicotine is highly addictive (one of the most addictive drugs on earth) and nicotine addiction (through tobacco smoking) causes millions of deaths worldwide every year as a result of cancer, respiratory problems, stroke, and heart attack. Students can avail of nicotine replacement therapy and other smoking cessation methods by talking to their GP.

A note on sleep

While it’s always tempting to put off study now for the sake of a few ‘all nighters’ closer to an exam, all evidence points to a good sleep pattern and getting adequate sleep (7-9 hours)  per night) being the most important factor in exam success (alongside long term health in general).

Students with a propensity for large amounts of caffeine or other stimulants could actually be merely self medicating against the effects of chronic sleep deprivation.Of course the use of such sleep disturbing drugs furthers the problem in itself, and many students find themselves fighting a significant sleep deficit with stimulants, which of course furthers the sleep disturbances that are often the original problem to begin with.

‘Sleep Hygiene’ broadly describes a collection of rules for sleeping that allow the vast majority of people to achieve the necessary 7-9 hours of sleep per night.

In short, while taking cognition enhancing drugs as exams approach my seem like an attractive proposition, as you can see from the above information, these drugs all adversely affect sleep, the most vital ingredient in exam success.

Further to that, the side effects of all these drugs can be very significant and are commonly reported in users of these drugs. Is your physical and mental health worth sacrificing for an exam?

There are always risks when taking drugs, it is always safer not to use at all.

Find a local support service through the Drugs.ie National Directoy of Services